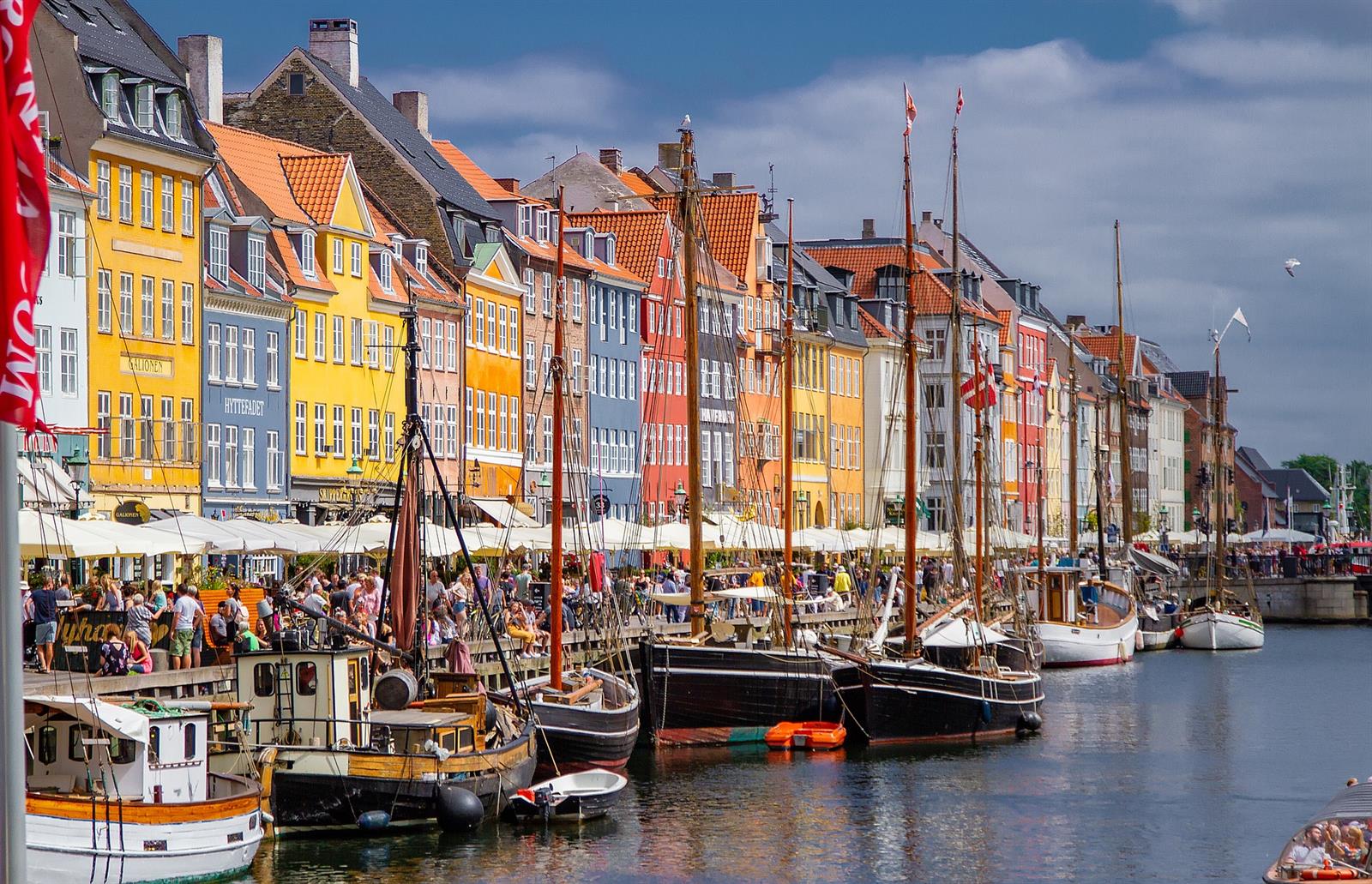 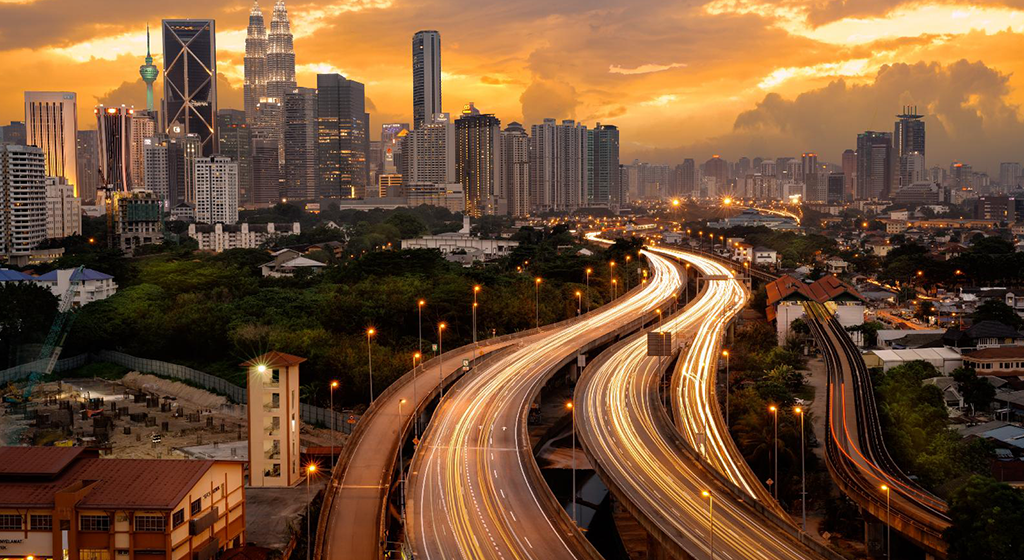 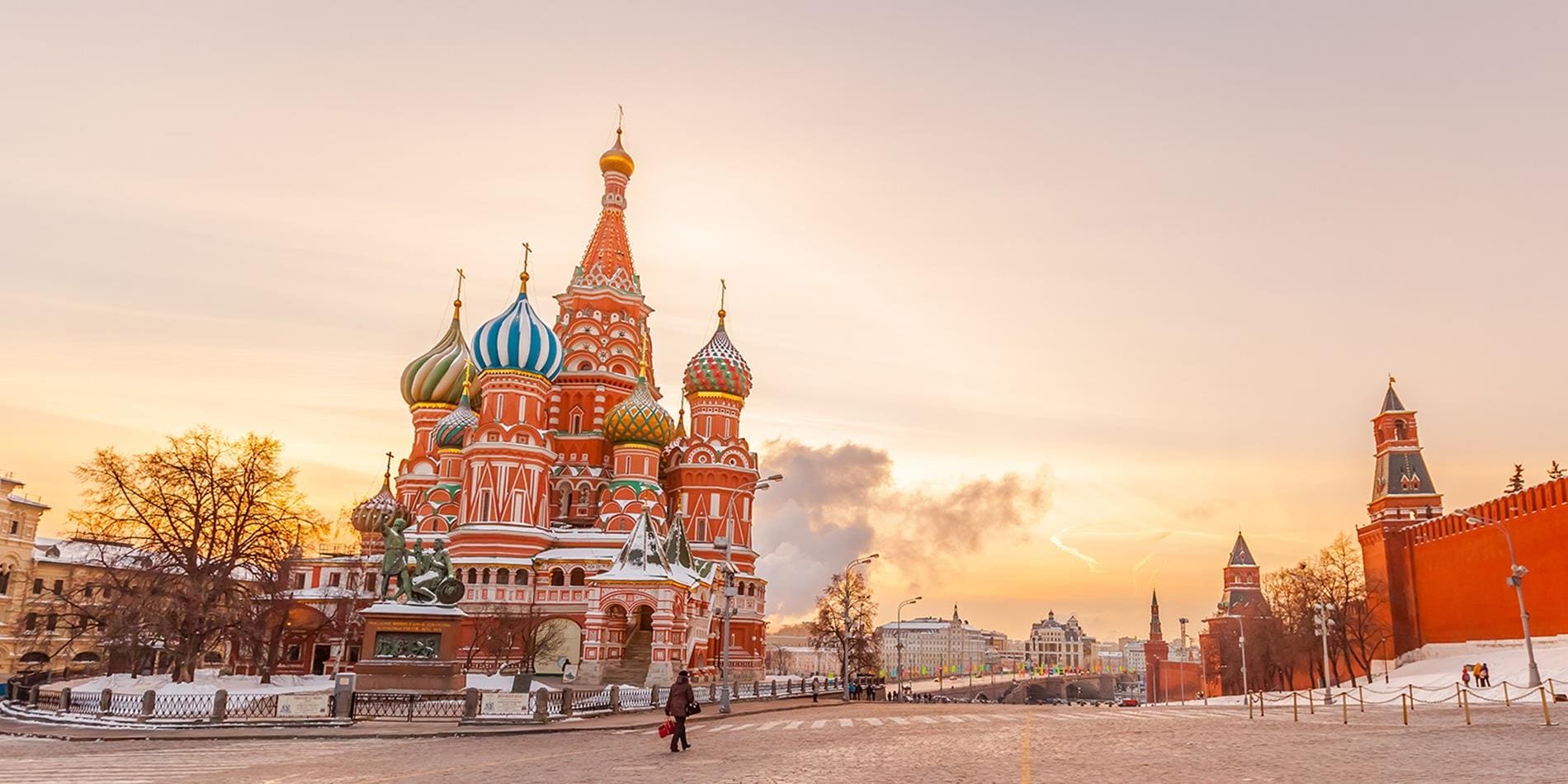 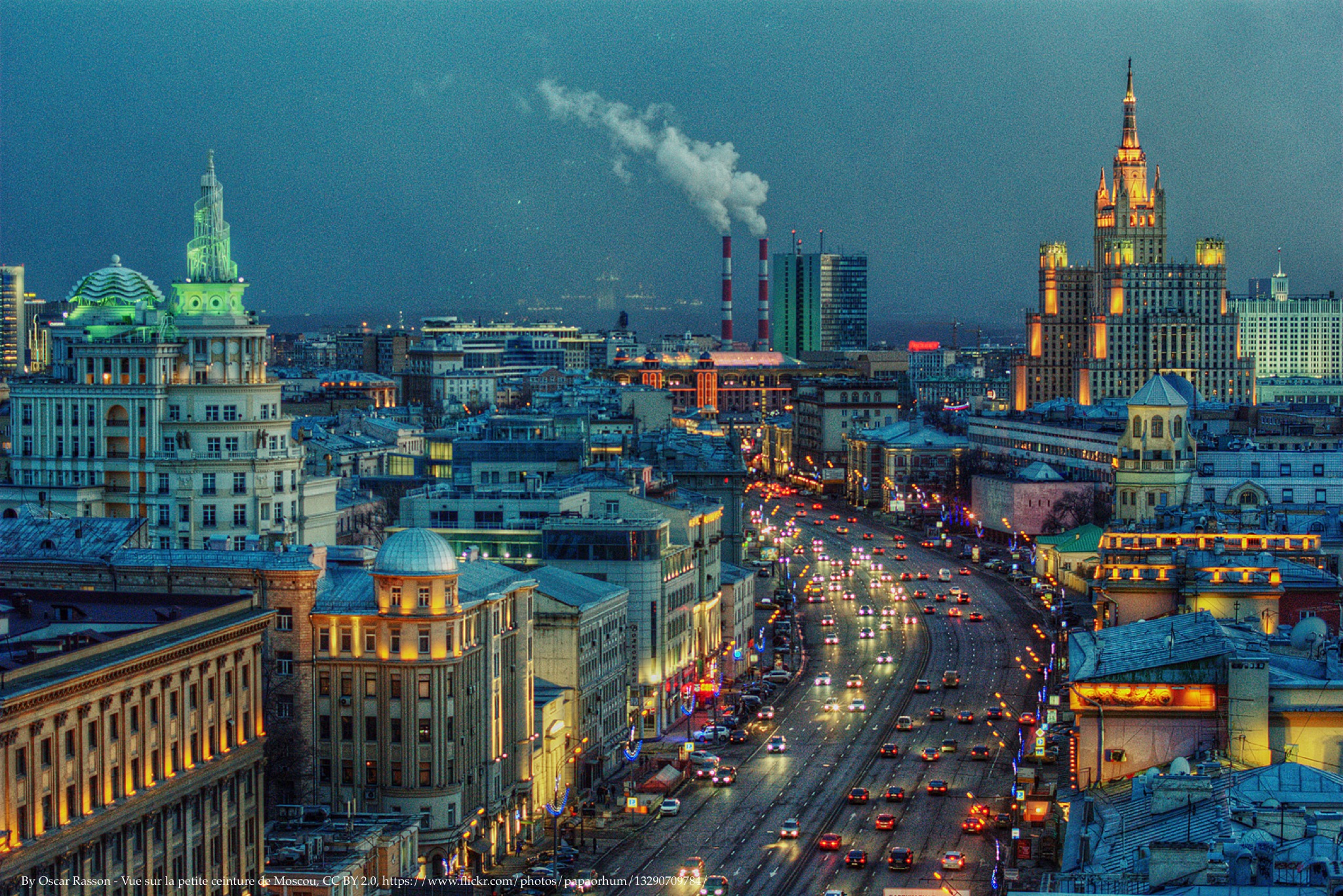 Russia, or the Russian Federation, is a country spanning Eastern Europe and Northern Asia. It is the largest country in the world by area, covering over 17 million square kilometers, and encompassing more than one-eighth of Earth's inhabited land area